The Crow Tribe of Indians

The Crow Nation, called “Apsáalooke” in their own Siouan language, which means “children of the large-beaked bird.” White men later misinterpreted the word as “crow.” Crows are Native Americans, who in historical times lived in the Yellowstone River valley. The Apsaalooké chiefs entered into their first treaty, a friendship treaty, with the United States in 1825. In 1851, Crow Nation entered into the first Fort Laramie Treaty allocating 33 million acres of land to the Crow people. That land was located in the Montana, Wyoming, and Dakota Territories. The second Fort Laramie Treaty of 1868 reduced the Crow Indian Reservation to eight million acres in South-Central Montana Territory.

Since the 19th century, Crow people have been concentrated on their reservation established south of Billings, Montana. They also live in several major, mainly western, cities. Tribal headquarters are located at Crow Agency, Montana. The reservation is primarily in Big Horn and Yellowstone counties with ceded lands in Rosebud, Carbon, and Treasure Counties.

In the 21st century, the Crow people are a Federally-recognized tribe known as “the Crow Tribe of Montana,” and have a reservation located in the southcentral part of the state. The Crow were generally friendly with the whites and managed to retain a large reservation of more than 2,300,000 acres, the 5 th largest Indian reservation in the United States.

The Crow Indian Reservation is home to three mountain ranges and two river basins, as well as substantial natural resources including grazing lands, dry-land and irrigated farm ground, coal, oil, and gas among others. For many years the vast coal deposits under the eastern portion of the reservation remained untapped. One mine is now in operation and providing royalty income and employment to tribal members. The Crow operate only a small portion of their irrigated or dry farm acreage and about 30 percent of their grazing land. They maintain a buffalo herd of 300 head.

This resource rich reservation is home to over 14,000 Crow enrolled tribal members. There are about 1,511,975 acres of tribal and allotted surface trust acreage. The 2000 census reported a total population of 6,894 tribe members on reservation lands. Its largest community is Crow Agency. 75 percent of the Crow tribe’s enrolled members live on or near the reservation. 85 percent speak Crow as their first language. 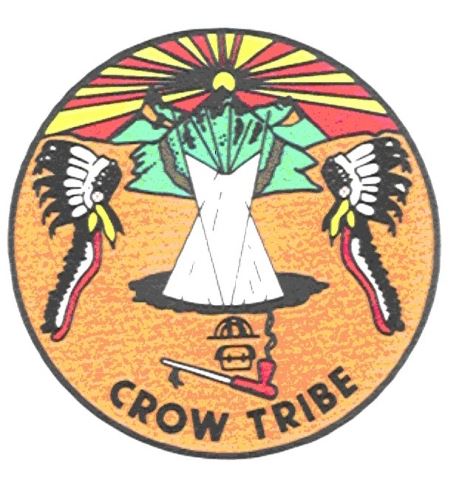 American Indian Mothers, Inc. will be a leading force in empowering families and filling in the gaps in services throughout the rural community.

American Indian Mothers, Inc. is committed to compassionate services that will improve the quality of life for families through health, prevention, agriculture, and educational programs while empowering women through cultural sensitivity and spiritual awaking.